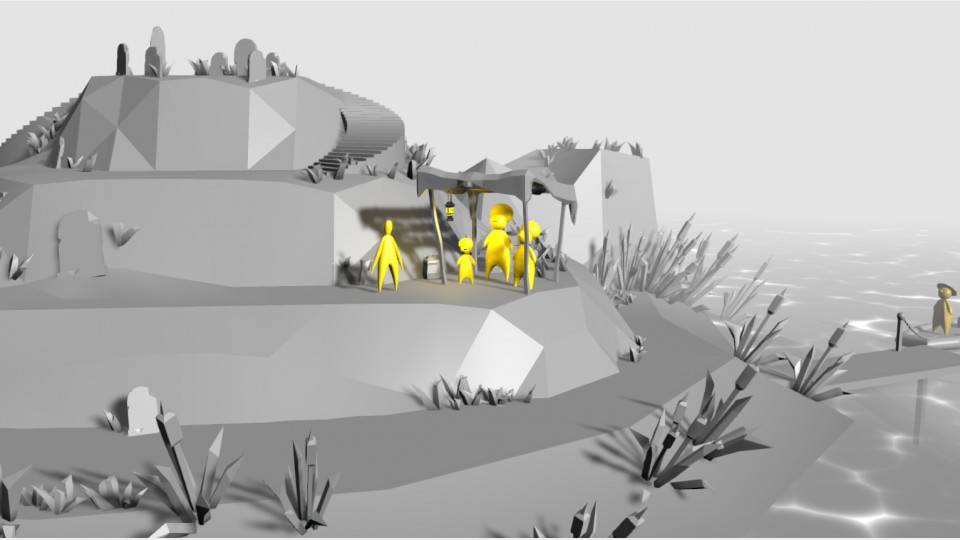 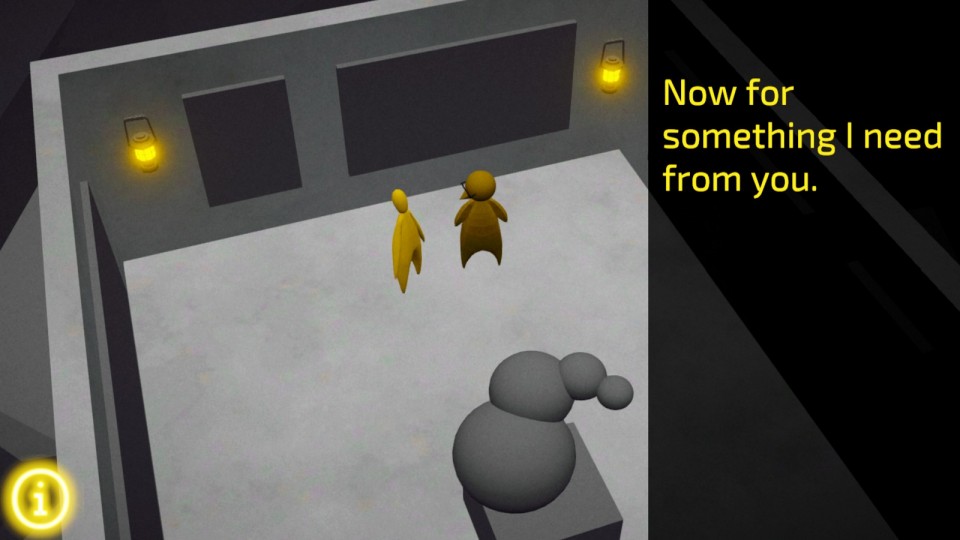 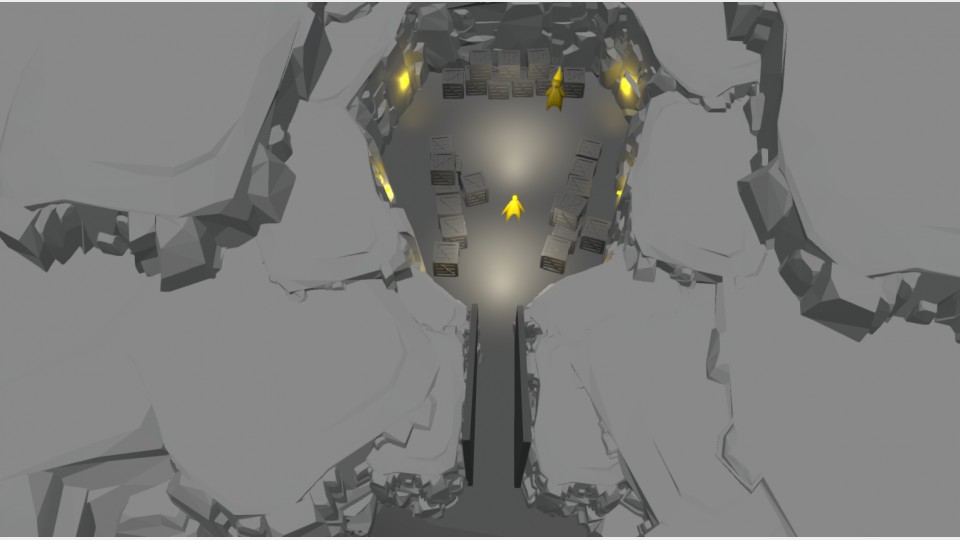 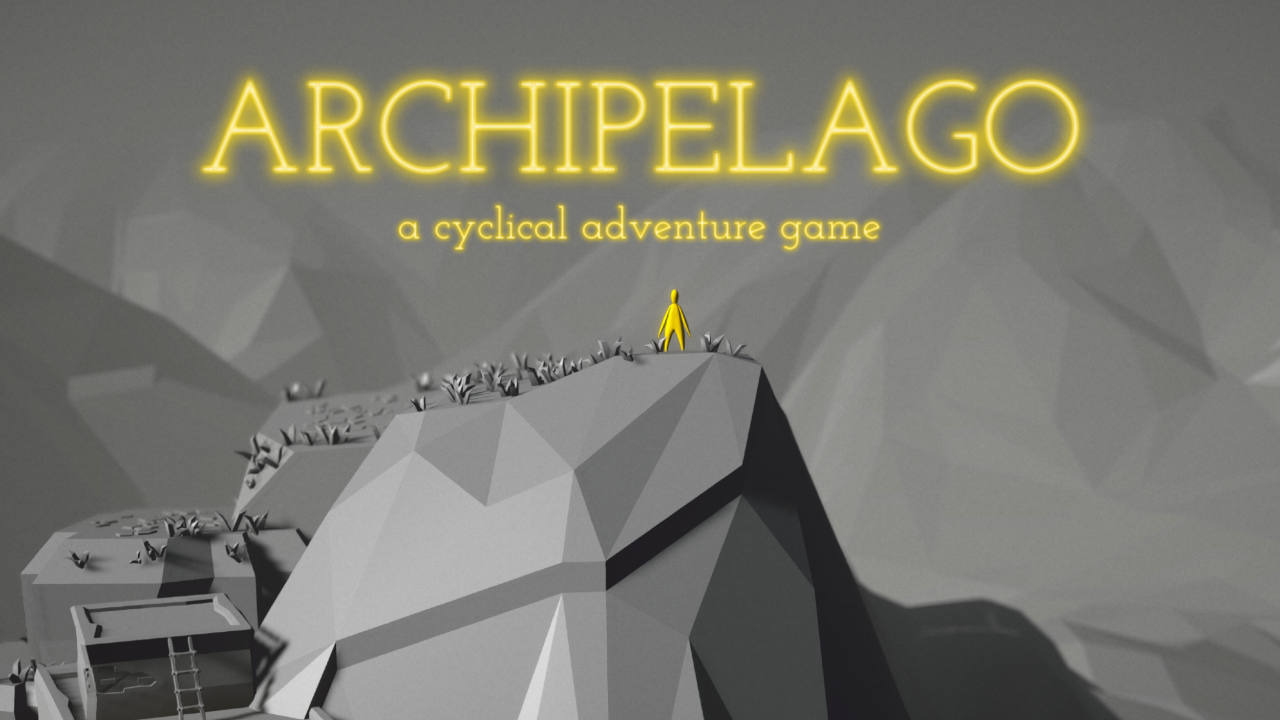 Inspired by my own experience of immigration, Archipelago tells the story of a traveler searching for a home in an island country.

It is a “cyclical adventure game”, served in bite-sized daily levels. Each real-world day has its own unique island, and players return to islands week after week to uncover more secrets.

My hope is to create a new kind of relationship with players: a bridge between casual-hobbyist gaming and classic story-driven games, an adventure game that you don’t consume and cannot finish, but rather that becomes a small part of your daily life.